In the early 60’s, Ray Speerbrecker bought a D6 CAT for skidding logs. Speers Construction was born and Ray had entered the world of construction. The Speers fleet grew, Ray found his company operating a logging and road building outfit and camp for Federated Co-op. He saw opportunity in building logging roads and in the late 70’s made a very progressive move by road  building with an excavator. The excavator is now the machine of choice, but in the interior, Speers was one of the first companies to use it.

As the 80’s came around, the forest industry was slowing down, but other opportunities were just on the horizon. The decade of the CPR double tracking and highway construction was on its way. The transition from forestry to earth moving was challenging, but welcomed. Speers embraced the change and took on double tracking contracts as well as part of the power line to the Mount McDonald Tunnel for CPR.

With the slowdown of railway construction, highway construction was another experience to be added to the list. The company worked on many of the major highways throughout British Columbia including the Trans- Canada Highway and the Coquihalla Highway.

In the late 80’s the company also got into mining when it was awarded a contract with Domtar Gypsum which is now known as Georgia Pacific. As the 90’s approached, the company was back into forestry work and operating the gypsum mine.

In the last 15 years, Speers has been involved in the construction of 10 Run of the River Hydro projects, more CPR double tracking, the reconstruction of a dam in Southern Alberta, and right in our backyard the development of Revelstoke Mountain Resort.

The many years of experience has brought Speers into the new millennium as a well- rounded company known for its outstanding performance.

Highways have been constructed and mountains have been moved since Ray first started skidding logs in the early 60’s. We are grateful to have what Ray has created for us today and are committed to the process of continuous improvement.

The years that lay ahead will bring continued growth ensuring that Speers will maintain itself as a premier construction company. We are proud to be part of something that is more than just a job or business.

Speers has committed to safety by being COR certified since 2006, SAFE certified with the B.C. forest safety council since 2007, and a member of ISNetworld. 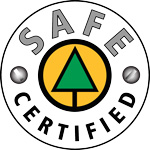 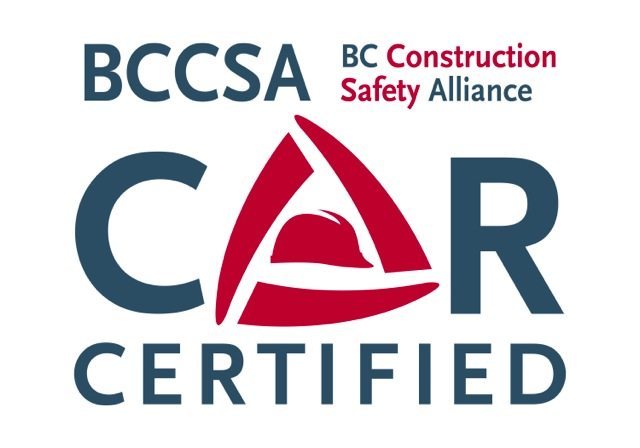